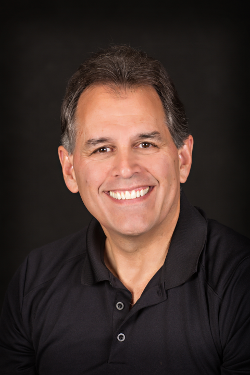 Throughout his life Dr. Naccarato has been involved with many aspects of psychology. He has done research in schizophrenia and multiple-personality disorders at the Palo Alto Veterans Hospital, been a psych aide in the behavioral modification department at Utah State Mental Hospital, and a counselor at Bird's Eye Boys Ranch. He has studied psychology since 1974 in order to better understand people. His studies focused on how to identify and resolve the root issues that hold people back in order to capitalize on their talents and abilities. This method empowers them to create lasting success and prosperity.

Dr. Naccarato believes strongly in serving others. He has volunteered in the youth program at Utah State Mental Hospital and has driven a shuttle bus for the Red Cross. He has also served in various capacities in his church, including serving in the Provo Missionary Training Center, the LDS Sacramento Temple, and as a missionary for two years in Rome, Italy. 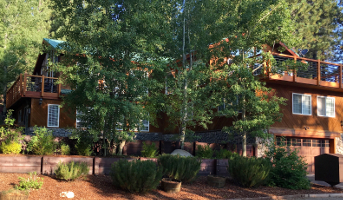 Dr. Naccarato puts his family first. He has been married to Kim Heath Naccarato since 1981. They have six children, 2 daughters-in-law, and 2 grandchildren. He enjoys water, snow, and jet skiing, weightlifting, football, and baseball. Besides family, church, and work, his great passion is the family cabin located in Lake Tahoe, California.